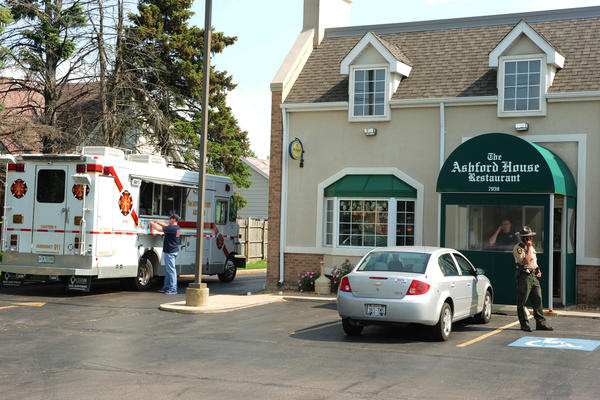 According to internet sources, antifascists, numbering near 30, entered the Ashford House restaurant around noon on May 19th where the "5th annual white nationalist economic summit" meeting was being held. The antifascists were allegedly throwing bats, hammers and chairs, leaving multiple white supremacists hospitalized and successfully bringing the meeting to a brutal end.

On Saturday, May 19th a group of 30 anti-fascists descended upon Ashford House restaurant in the Chicago suburb of Tinley Park where the 5th annual White Nationalist Economic Summit and Illinois White Nationalist Meet-and-Greet was taking place. The White Nationalists were targeted inside the restaurant and physically attacked, causing several injuries and completely shutting down their meeting. The anti-fascist group was privy to anonymous inside information. This fascist event had been in secret planning for six months. The attendees have attempted to cover up the true intent of the event with mainstream media reports initially reporting the white nationalist conference as a wedding party and then as an Irish heritage meeting. The event was advertised on www.stormfront.org, an established white nationalist fascist internet forum.


Anti-fascists oppose any organizing by racists and fascists in their communities. Fascists and white nationalist organizing has resulted in a number of horrifying incidents, from the recent J.T. Ready shootings in Arizona to the Benjamin Nathaniel Smith shooting in the West Rogers Park neighborhood in Chicago, as just two examples.


These anti-fascists are committed to shutting down and attacking any racist, nationalist, or fascist organizers or individuals that they encounter.

-----
This white nationalist event was organized and attended by: 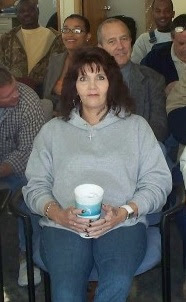 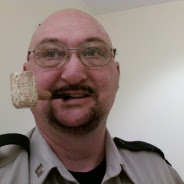 Shawn "Kayden"
Picture
Responsible for the "economic summit" portion of the event
Members of the Illinois Chapter of the National Socialist (nazi) Movement.
Posted by Arch City Anti-Racist Action at 12:51 PM

1. We go where they go.
2. We don't rely on the cops or the courts.
3. We defend other anti-fascists.
4. We support abortion rights and reproductive freedom.

We intend to win!